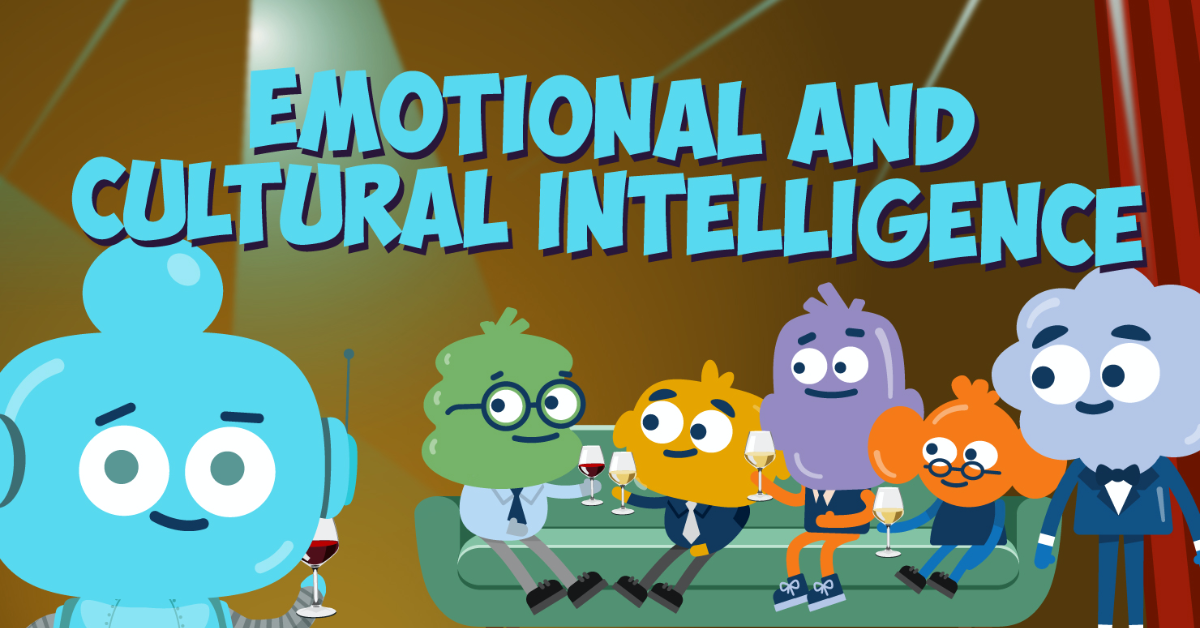 In an increasingly diverse business environment, managers must be able to navigate through the thicket of habits, gestures, and assumptions that define their coworkers’ differences. Foreign cultures are everywhere—in other countries, certainly, but also in corporations, vocations, and regions. Interacting with individuals within them demands perceptiveness and adaptability. And the people who have those traits in abundance aren’t necessarily the ones who enjoy the greatest social success in familiar settings.

Cultural intelligence, or CQ, is the ability to make sense of unfamiliar contexts and then blend in. It has three components—the cognitive, the physical, and the emotional/motivational. While it shares many of the properties of emotional intelligence, CQ goes one step further by equipping a person to distinguish behaviors produced by the culture in question from behaviors that are peculiar to particular individuals and those found in all human beings.

Companies, too, have cultures, often very distinctive; anyone who joins a new company spends the first few weeks deciphering its cultural code. Within any large company there are sparring subcultures as well: The sales force can’t talk to the engineers, and the PR people lose patience with the lawyers. Departments, divisions, professions, geographical regions—each has a constellation of manners, meanings, histories, and values that will confuse the interloper and cause him or her to stumble. Unless, that is, he or she has a high CQ.

One critical element that cultural intelligence and emotional intelligence do share is, in psychologist Daniel Goleman’s words, “a propensity to suspend judgment—to think before acting.” For someone richly endowed with CQ, the suspension might take hours or days, while someone with low CQ might have to take weeks or months. In either case, it involves using your senses to register all the ways that the personalities interacting in front of you are different from those in your home culture yet similar to one another. Only when conduct you have actually observed begins to settle into patterns can you safely begin to anticipate how these people will react in the next situation. The inferences you draw in this manner will be free of the hazards of stereotyping.

The people who are socially the most successful among their peers often have the greatest difficulty making sense of, and then being accepted by, cultural strangers. Those who fully embody the habits and norms of their native culture may be the most alien when they enter a culture not their own. Sometimes, people who are somewhat detached from their own culture can more easily adopt the mores and even the body language of an unfamiliar host. They’re used to being observers and making a conscious effort to fit in.

People who are somewhat detached from their own culture can more easily adopt the mores and even the body language of an unfamiliar host.